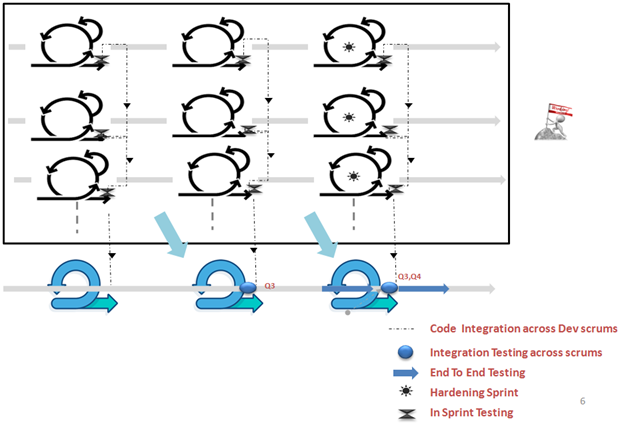 Where the requirements are fluid (e.g. Mobile Application Development, Internet websites etc), the obvious choice of most customers is to go for Agile Development Methodology. 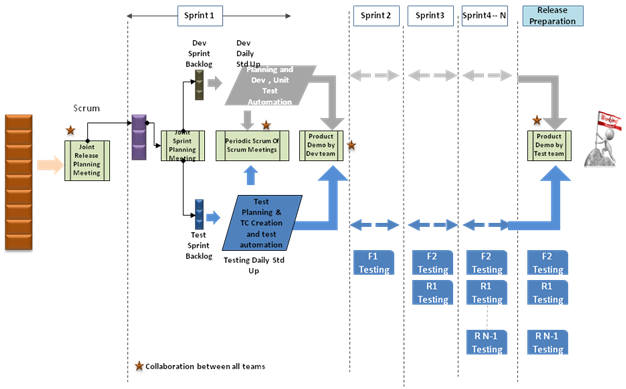 For Large Enterprise Applications, upfront planning and design is generally done in a waterfall way. Thus a detailed design and detailing of all important features is available upfront before the implementation starts.

However, in such situations also, where the requirements and known upfront (Large Enterprise Applications) Customer may still prefer Agile Development for various reasons

o   Customer may still like to see incremental deliverables instead of a big-bang delivery.

o   Agile gives the customer ability to Inspect and Adapt based on what they see.

o   In requirements may end up changing due to various needs of the market or how the market evolves over time.

o   Automating the Acceptance Test suites and providing the same to development upfront to create an environment of preventive testing rather than reactive testing. The focus here is on prevention rather than on finding defects.

o   A More thorough acceptance test suite could be written in close coordination with the business teams.

o   The testing team now focuses on keeping the acceptance test suites updated all the time based on changes in the requirements.

o   The testing team will now get more time to focus on Exploratory testing and finding defects that the machine may not be able to do.

o   Thus a right mix of Automated and Manual testing could be used by the independent testing teams.